Ylläs, surrounded by seven majestic fells, welcomes you to enjoy the many outdoor activities in the pure nature of Lapland. Ylläs is the largest ski resort in Finland and the home of the most extensive cross-country ski trail network in the country. Best of all you can breathe the cleanest air in the world while exploring the Pallas-yllästunturi national park and the authentic Lappish villages still unspoiled by mass tourism.

The Ylläs has a large choice of accommodation and you can choose between cosy log cabins, luxurious apartments, lodges, hostels or hotel rooms with convenient services. For more information take a look from here!

Ylläs is home to the longest runs in Finland. With 63 slopes and 29 lifts Ylläs is the largest resort in Lapland and Finland. Ylläs also has excellent snowpark areas, super-G slope and off-piste slopes. For snowboarders Ylläs is a dream come true with many possibilities. Ylläs is also one of the most popular places among telemark skiers and off-piste skiers with several fells of untouched snow.

Ylläs is a mecca for cross-country skiers; Finland's largest network of tracks and first class track service guarantee outstanding circumstances. All ski tracks in Ylläs are made of natural snow throughout the season. In early winter, the tracks that are open are floodlit until 10pm, and they're located up the fell where temperatures are milder than down in the villages. 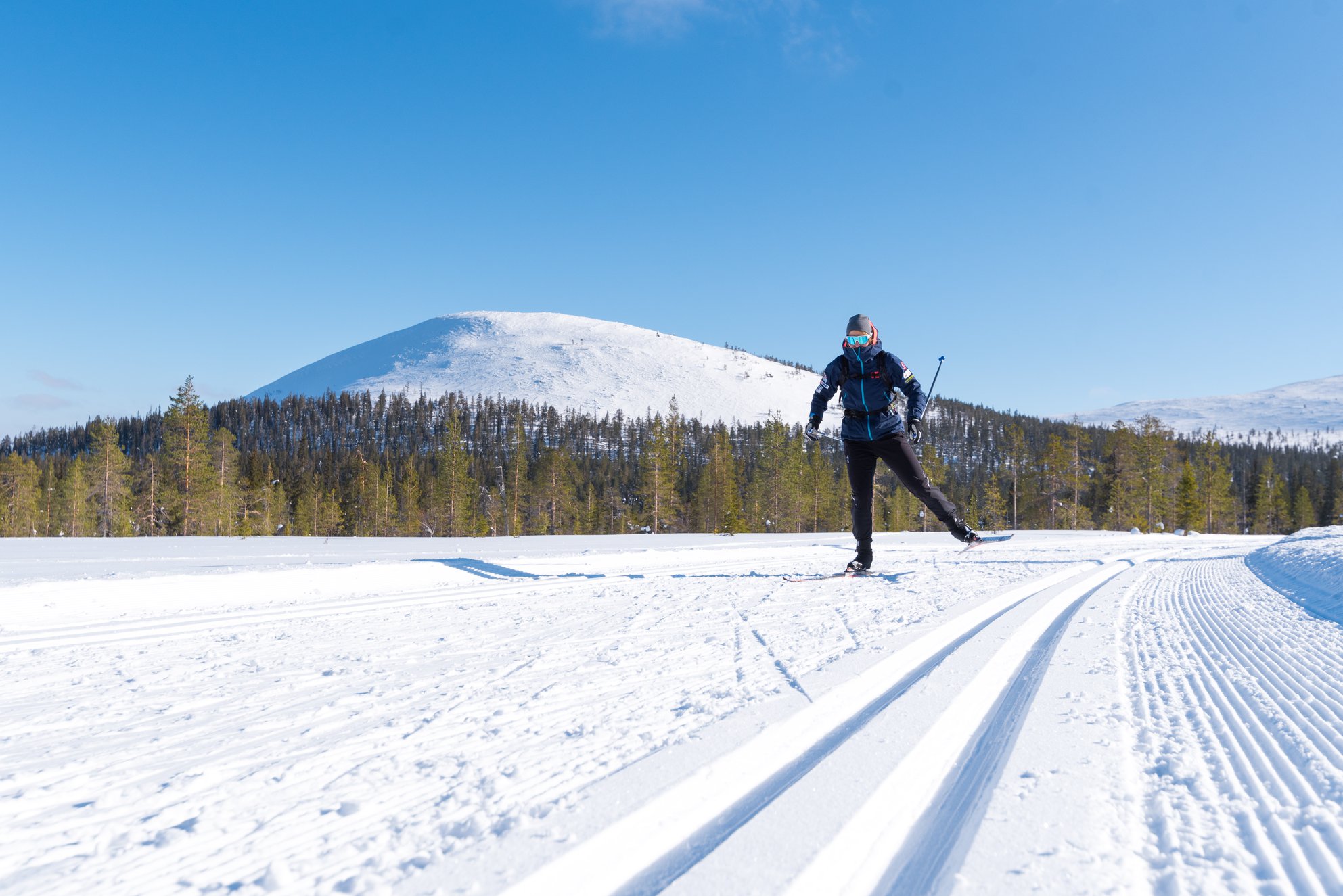 You can find paper maps of cross-country skiing tracks and winterbiking trails from the local shops.

The Northern Lights in Lapland

The Northern Lights season starts in Ylläs at the end of August and goes until late March. The street lights will be turned off every evening at 10 p.m and this will make it easier for you to see the Northern Lights in the northern part of the sky late in the evening, when the sky is clear. Along with Northern Lights, the stars, moon and snow illuminate the nights. 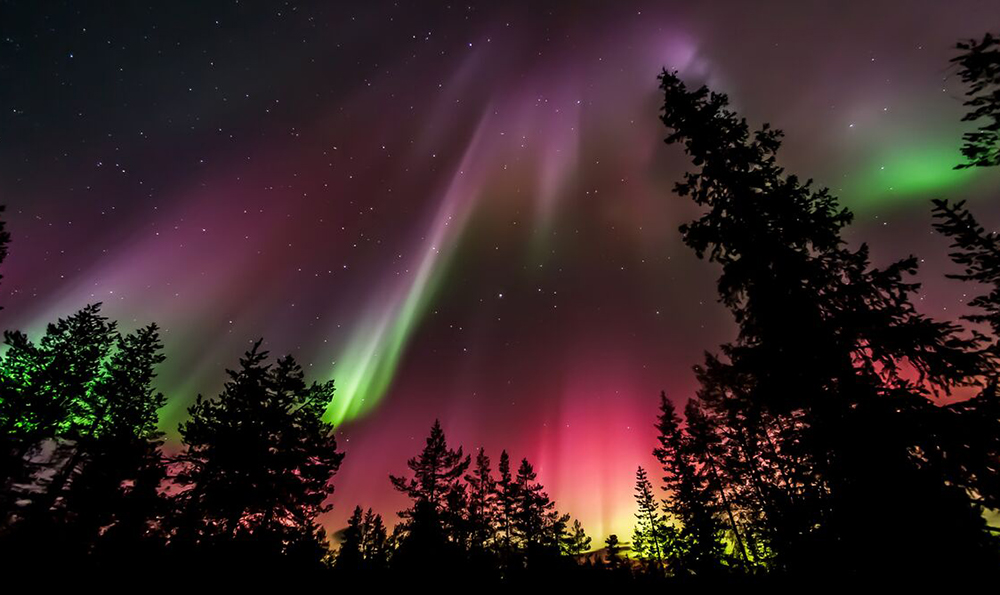 You can easily reach Ylläs by train from Helsinki to Kolari and from Kolari railway station there is a 30 min bus transport to Ylläs.