From the snowparks you can find different kind of jumps and rails for the beginners and for more skilled riders. Ylläs has four different parks: YlläsPark and Mountain Dew Junior park are located in the Sport Resort Ylläs area and on the other side of the fell Ylläs Ski Resort Äkäslompolo has Fun Park and Junior Park.

Opportunities for off-piste skiing are plentiful on the sides of the slopes. After snowfall you can send the white stuff flying both on open fells and in the forest. However, be careful not to get speed-blind during long downward slides…

Ensure your safety by stopping by at the ski school for up-to-date information on the conditions on the slopes. There are also many other fells near by Ylläs that are among the most popular off-piste places in Finland. Ask more information from the ski schools. They organise also guided off-piste trips.

Recco avalanche safety system is used on Ylläs. More info about Recco can be found on Recco.com. 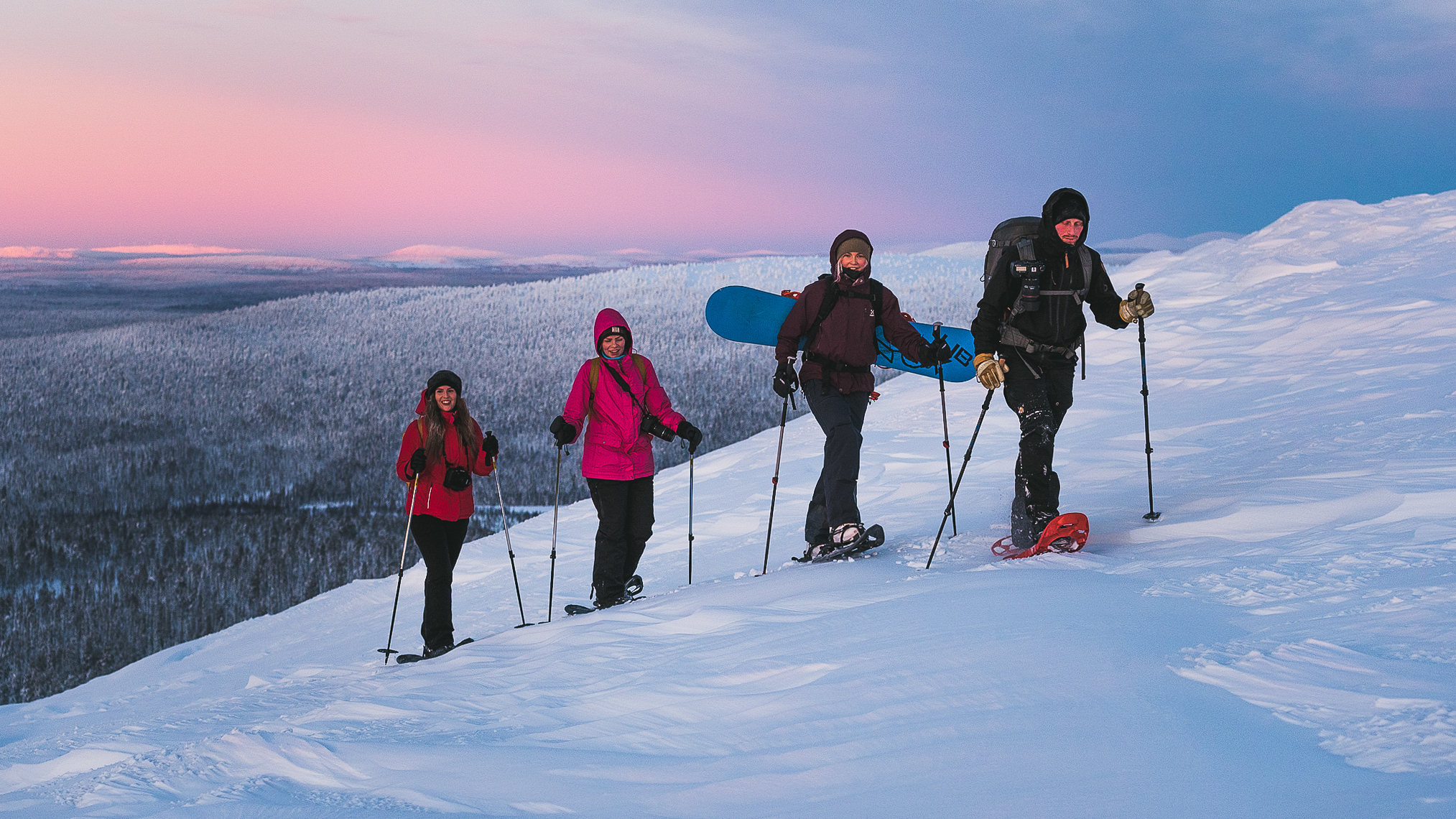