Look up in the sky during the dark hours. First you might see just a mild color on the sky. Soon it might brighten up and dance around the sky, change shape and color and lit the scenery. Northern lights are unforgettable view! They make one feel small in the world.

In Ylläs you often see Aurora Borealis right from the accomodation you are staying. To maximize the experience head to open place. Below are your top recommendations. You can check Aurora Forecast before heading out, but no matter the aurora forecast the most important thing is to spend time out watching the clear sky. Chance for northern lights is always very high! 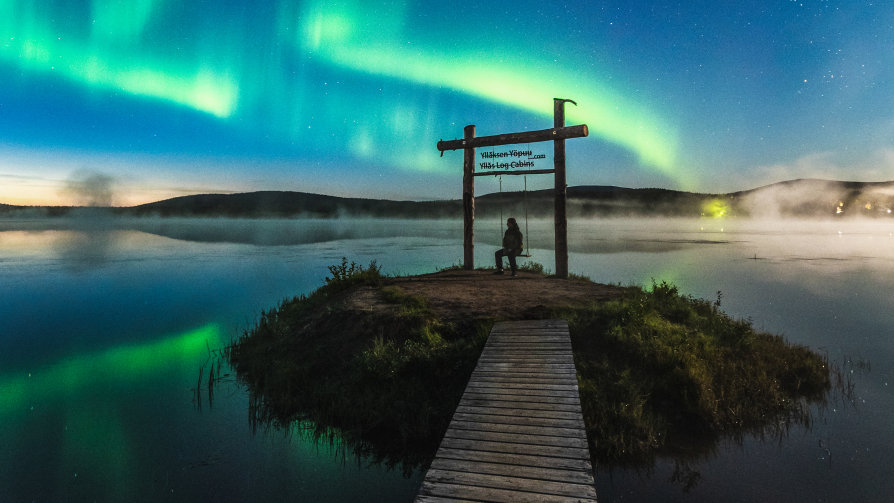 Lake Äkäslompolo in the middle of the Äkäslompolo village is very easy to reach. It is one of the best places for Aurora watching in Lapland - you have wide open view over the lake with fells Kukatunturi, Kesänkitunturi and Yllästunturi in the background. You can also enjoy a quiet moment in #yllasswing. 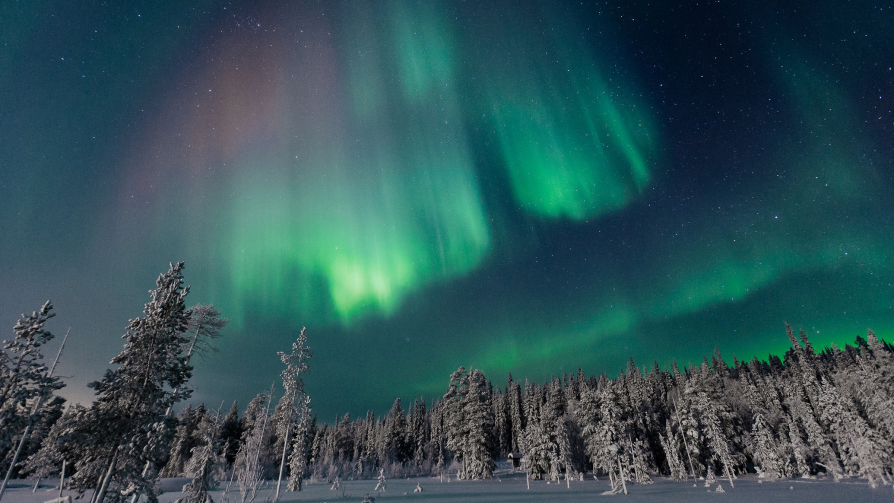 Visitor Centre is easy to reach by car, walk, bike and skis. Behind the Visitor Centre is large open wetland from where you get a beautiful open view of Fell Yllästunturi with it's three peaks. Visitor Centre is great spot for photography too as forests and fells can be included in photos to get variation. You can also watch Northern Lights video at Visitor Centre during its opening hours. 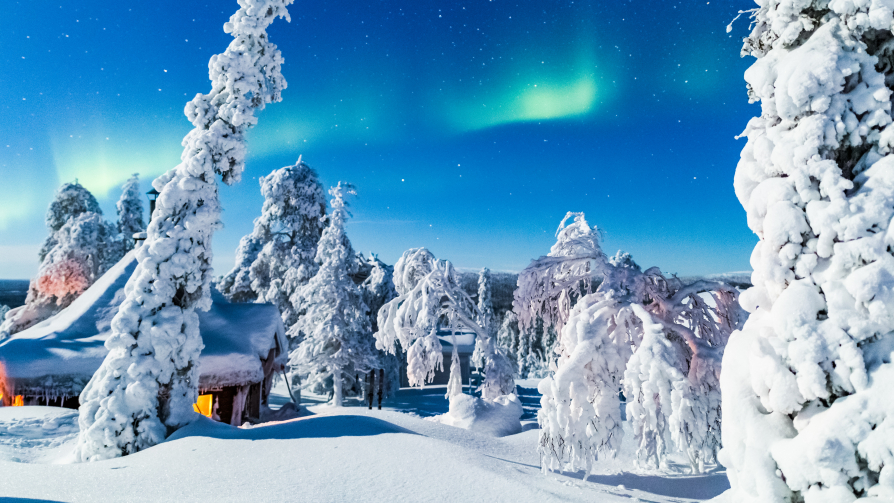 Tuomikuru Day Trip Hut is just in the treeline below open fell area. You get a very good open view to the sky, so you can see Aurora Borealis all around. The hut gives you shelter from wind and fireplace heats it up nicely. Start from Ylläs Ski Resort Ylläsjärvi parking lot and follow marked trail ("Tuomikuru") to the hut. It takes about 45 minutes to get to the hut in the wilderness. 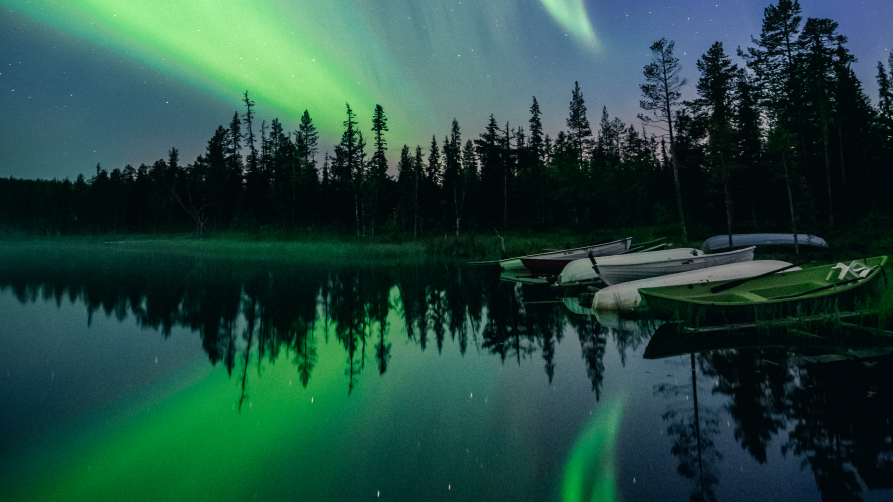 When Northern Lights can be seen?

Northern Lights can be seen always when the sky is dark and clear. In Ylläs, Lapland Aurora season starts in late August and ends in early April, lasting 7,5 months - easily more than half a year!

In August nights are getting dark again after midnight sun's 24/7 sunshine (June-July). Often the greatest Auroras are seen in early season, in autumn, before snow makes the landscape a bit brighter. Autumn is also much more warm than winter months, so staying out looking the sky is more comfortable and easy.

On the other hand Polar Night in December and Midwinter in January daylight lasts only for few hours (10am-4pm) so it is possible to see Auroras even before dinner.

Local tale tells Northern Lights start when firefox runs fast on snow. Tail touches snow flakes which turns them into northern lights in the sky. Chinese tale believes Aurora Borealis comes out of fight of good and bad dragons. In Japan it is believed making a child under the Auroras makes the children beautiful, smart and good luck. Australian aborginals watched northern lights and believed the gods are dancing on the sky. Inuits on the other hand thought Auroras come from ancester who play ball with sea horse skull. Next time you see northern lights think to what you believe? 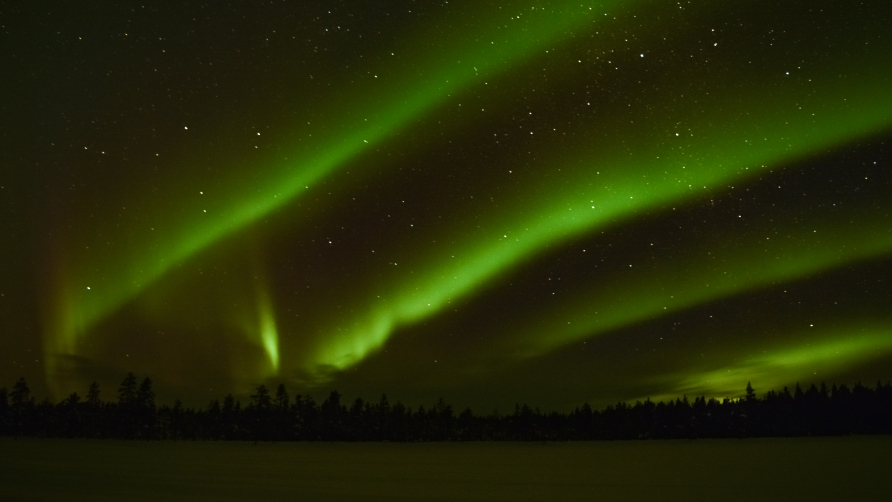 Ylläs is excellent for Northern Lights!

Best place to see Aurora Borealis is dark and open spot. Ylläs makes it easier to see Northern Lights by turning off street lights from 10pm to 6am. We have very little to no light pollution so you have a very good change to see northern lights even from your accommodation. Have a warm blanked, cup of warm cocoa and enjoy the views!